Here is Goa in the 16th Century 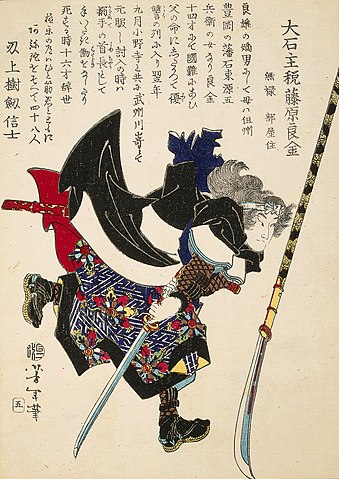 The 1582 Cagayan battles were a series of clashes between the forces of Colonial Philippines led by Captain Juan Pablo de Carrión and wokou (possibly led by Japanese pirates) headed by Tay Fusa. These battles, which took place in the vicinity of the Cagayan River, finally resulted in a Spanish victory.AB This event is a recorded battle between European regular soldiers and sailors against Japanese pirates. The battles pitted musketeers, pikemen, rodeleros and sailors against a large group of Jap…