For context, this is a housing project from early 16th Century Augsburg. The units are smallish but not just like a one-room booth type house. And these are for paupers / people on alms. Rent is still paid by the original 16th Century Fugger endowment (tenants pay 1 Euro per year)

Most of the units are modern, but they maintain two of them in their original early 16th Century configuration, with typical accoutrements (again, this is for someone on alms). 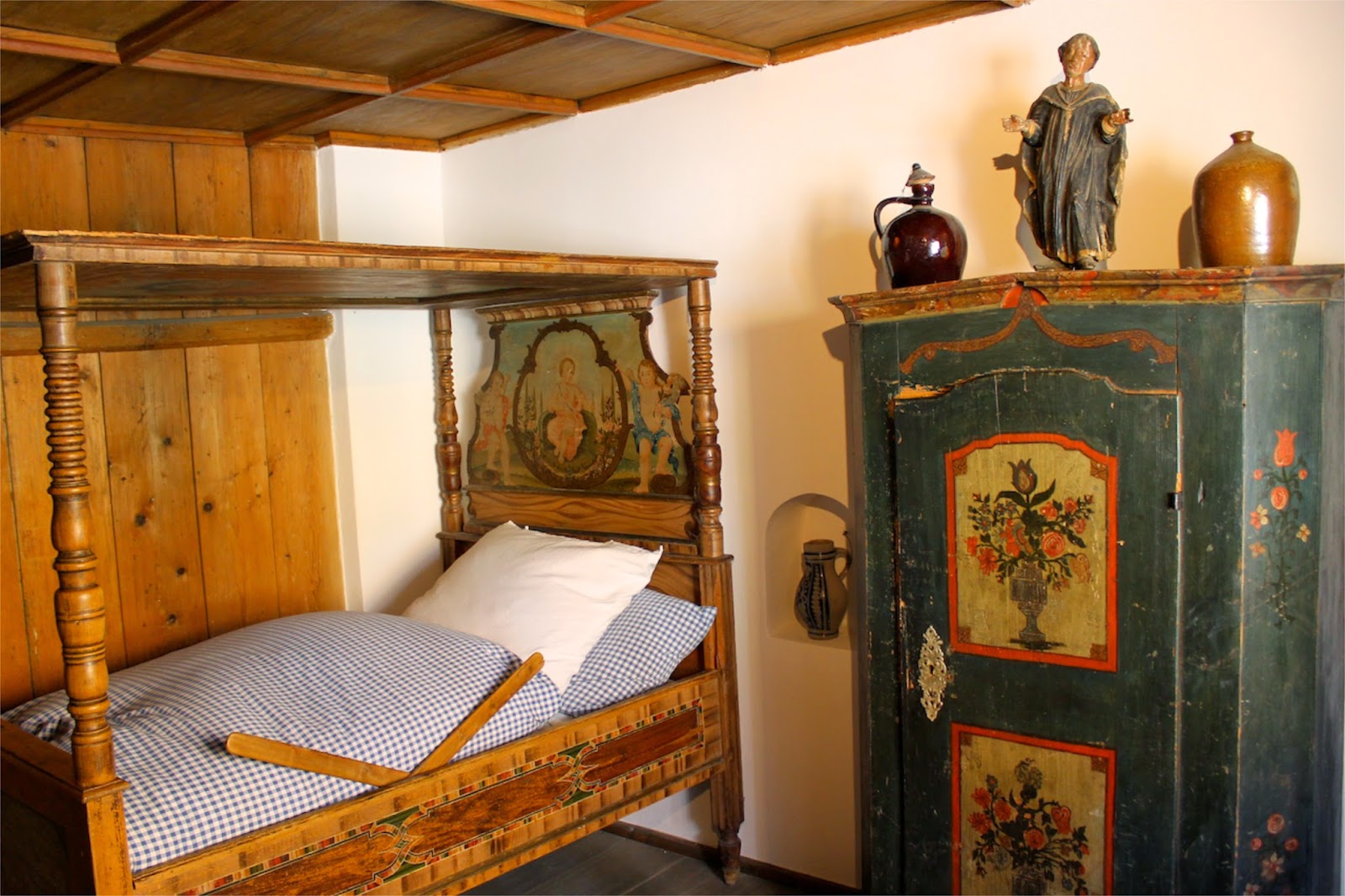 Again, not luxury by any means but not quite the destitution you are kind of implying. And far better than what you would see in many dwelling places in some place like Cairo or Rio dei Janerio today, or London in the 18th-19th Century.