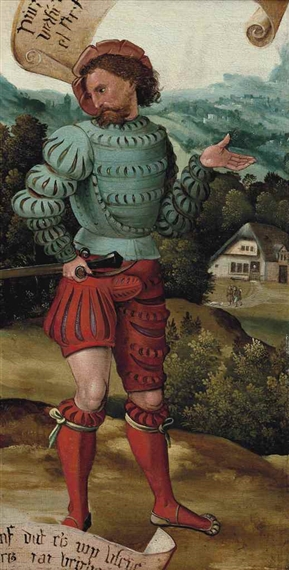 Landsknechts did start out poor, but after being paid a few times and participating in a couple of sackings, most of them did have some possessions and decent kit, like armor, Helmets and their famous katzbalger sidearms – and they were particularly notorious for flaunting their fancy, garish, bright colored clothing. Landsknechts were created in imitation of Swiss Reislauffer, and at least originally were trained by Swiss Reislauffer. 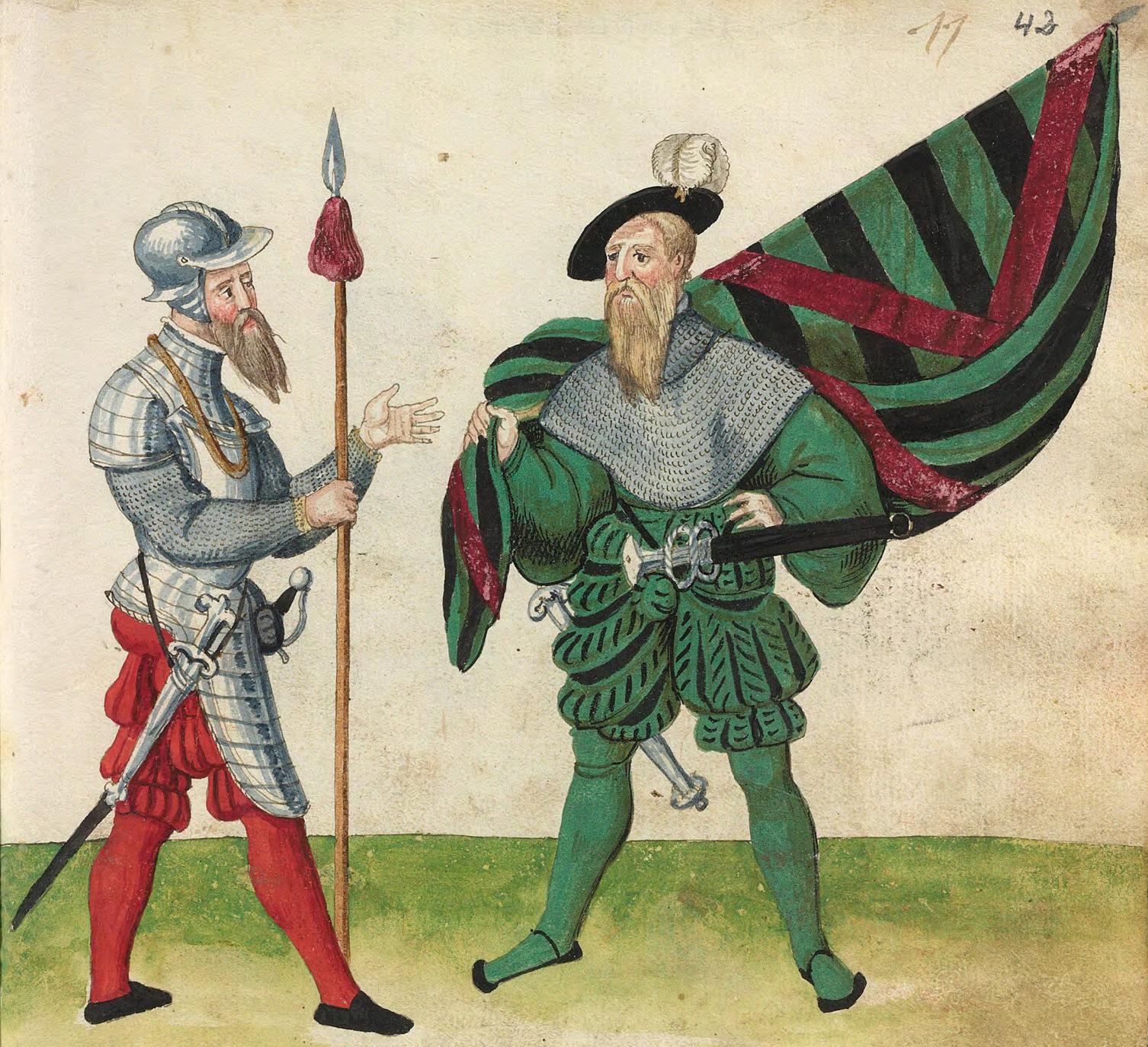 I’m really not sure how pay worked in Spain. Those guys bumming around Hispanola and Cuba around the time of Cortez seemed to be pretty poor, but I gather they weren’t exactly regulars.

France may be kind of a special case because they were infamous for not being able to raise any decent infantry, basically for Socio Economic reasons. Their experiments with the Franc Archers for example didn’t end well when the peasants in question started asserting themselves. That was the issue – well armed people, especially soldiers sometimes made demands. That was one of the things that was gradually worked out, how to control your armies, in the Pike and Shot era, ultimately leading to the Absolute Monarch.

By which time, they had pretty much settled on using the Swiss for infantry IIRC.